January began with severe weather conditions and winter storms in Canada, the United Kingdom and the United States.

In addition, the situation would turn dangerous for commuters and homeowners when winter storms become severe and devastating.

Due to slippery conditions and freezing conditions, storms can become extremely dangerous. 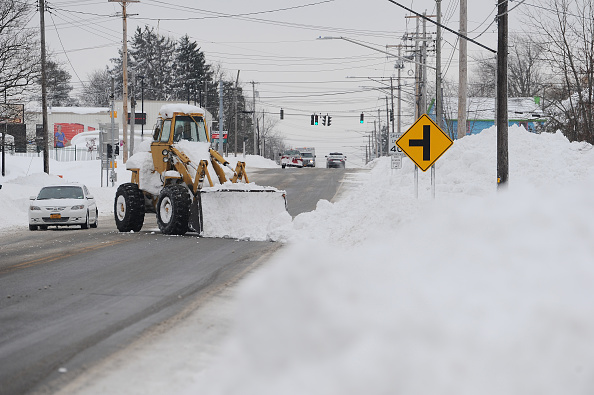 In Canada and the United Kingdom, weather forecasts explained that the polar vortex would bring cold air to two countries, which could unfold freezing temperatures.

The Met Office in the United Kingdom reported that the foggy freezing conditions caused travel delays and flight disruptions.

Heavy and mountain snow are also dangerous, especially for health and daily commutes. Here are important reminders to survive the winter and cold temperatures this season.

Stay updated with the weather updates.

Weather agencies report daily weather updates. Staying aware of the weather conditions would help you become more prepared. You can listen to your local weather agencies and television.

Travel only when it is necessary.

During heavy snow and frigid conditions, weather forecasts explained the chances of road accidents and disruptions.

Foggy conditions, reduced visibility and slippery roadways would be challenging for motorists. Meanwhile, commuters should anticipate slower commutes or chances they might become stranded.

Meanwhile, those with scheduled flights should look into possible delays and cancellations before departing.

Winter clothes protecting your body would save you from freezing weather, offering warmth for the body.

Extreme cold temperatures can lead to cold-related health risks, like hypothermia and frostbite. Vulnerable people are also most at risk. It is best to avoid prolonged exposure to colder weather by staying at home.

Family members should regularly check and monitor the temperatures of their family members. If they suffer from cold-related health risks, immediately bring them to the nearest hospital for medical attention.

Animals not used to colder weather are also at risk. In Florida, AccuWeather reported falling iguanas due to freezing temperatures.

During snow removal, it is best to have an accompany to look after you if you fall from a roof. Snow removal could be exhausting, so taking a break and staying hydrated is advisable.

Homeowners and car owners should keep emergency kits at homes and cars. At home, blowing snow and freezing conditions would lead to power outages. At the same time, car owners might have become stranded due to heavy snow.

Emergency kits would be helpful. It should contain water bottles, food packs, a battery, a power bank, battery-powered radio and mobile phones.

According to the Met Office, during winter, the planet Earth is said to be closer to the Sun.


© 2023 NatureWorldNews.com All rights reserved. Do not reproduce without permission.