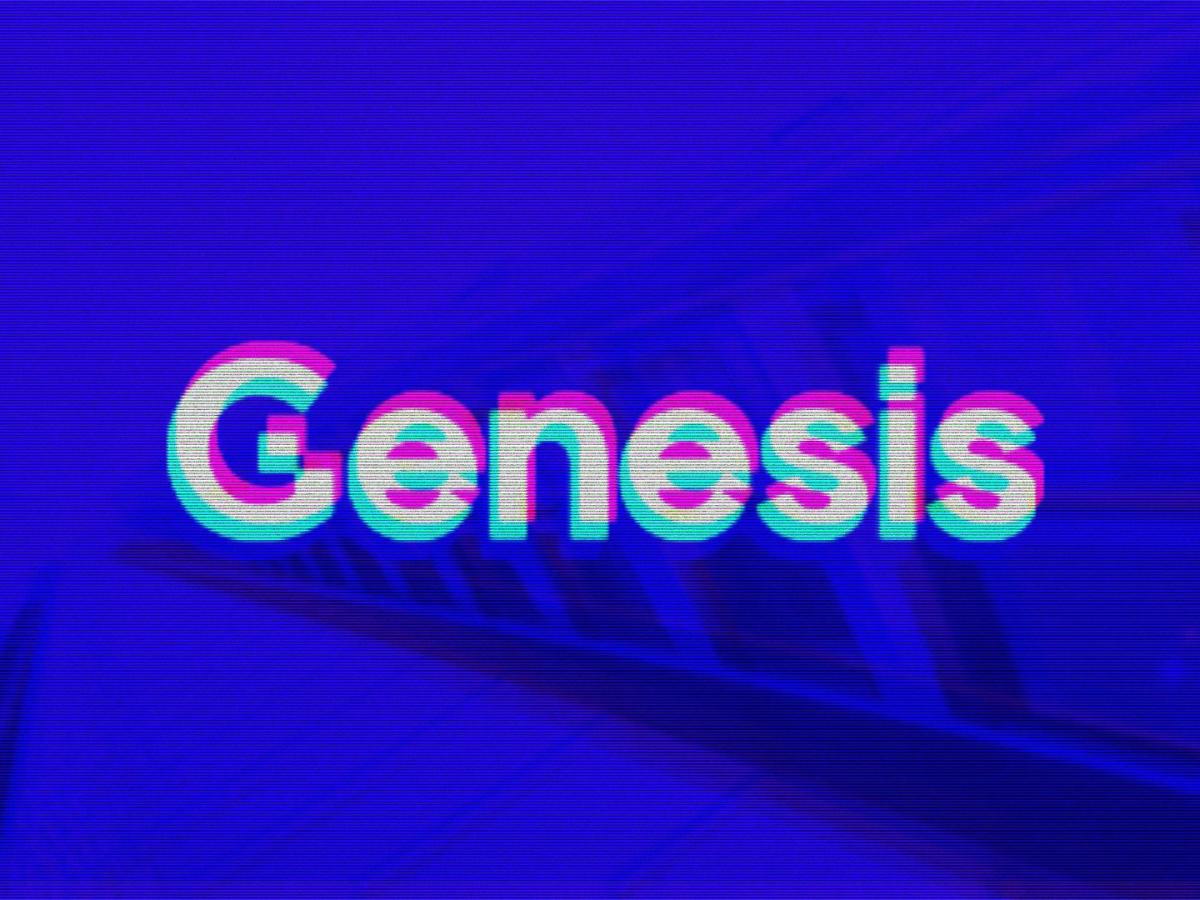 Several U.S. state regulators are looking into whether crypto trading firm Genesis Global Capital may have violated securities laws, according to a report from Barron’s.

The report said that Alabama Securities Commission Director Joseph Borg indicated that his agency and several other states are involved in the investigations, which focus on whether Genesis and other companies persuaded residents of their states to invest in crypto securities without having the proper registrations. Borg did not name the other companies being investigated.

Neither Genesis nor the Alabama Securities Commission responded immediately to requests for comment.

Earlier this week, Genesis confirmed it had hired an investment bank to explore its options, including bankruptcy, as it has struggled to recover from its exposure to collapsed crypto exchange FTX and before that to failed crypto hedge fund Three Arrows Capital.

Genesis had spent much of November scrambling to raise fresh capital or reach a deal with creditors. The company’s institutional lending unit last week was forced to suspend redemptions and new loan originations. Genesis also previously disclosed that its derivatives unit had about $175 million in locked funds in its FTX trading account. As a result, parent company Digital Currency Group (DCG) opted to strengthen Genesis’ balance sheet with an equity infusion of $140 million.

Opinion | CBDC is the UPI Moment for Fintechs: Rise of CBDC and Death of Crypto

New York State Police will increase its presence on roads across the state. Here’s why.Gov.…

‘Who started it?’ Putin sips champagne as he defends assault on Ukrainian civilian infrastructure | CNN

‘Who started it?’ Putin sips champagne as he defends assault on Ukrainian civilian infrastructure | CNN