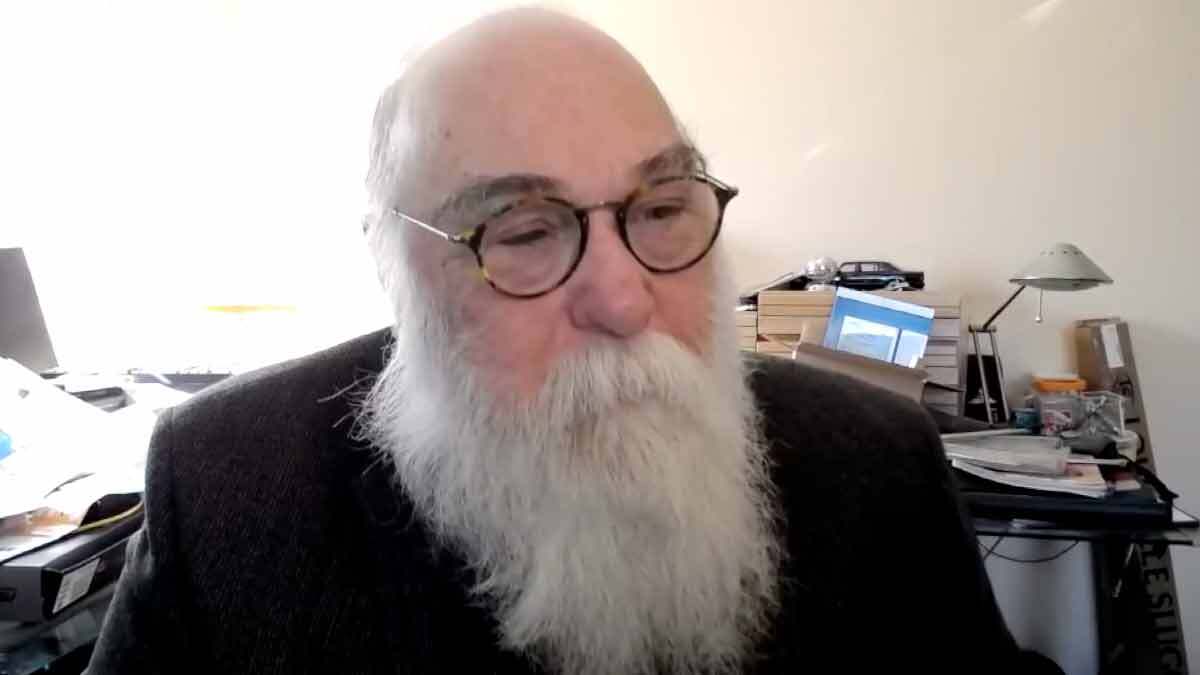 
FORT PIERCE, Fla. — It’s been a violent start to the new year in the United States with more mass shootings than days that have occurred so far this year.

The Gun Violence Archive, a database that tracks an array of gun violence, reported 39 mass shootings in the U.S. this month with five occurring in Florida.

Among the mass shootings in Florida was the one that took place in Fort Pierce on Jan. 16, claiming the life of a 29-year-old mother and injuring eight others.

Mark Bryant with the Gun Violence Archive spoke with WPTV and the surge in violence this month.

“I watched all your video from the one that occurred in your neck of the woods, and you know everybody just looks too darn comfortable with gunshots going around, and that makes me think things are going to be worse, more often,” Bryant said.

Bryant said no one can predict if the high volume of shootings will continue.

A $10,000 reward is now being offered for information leading to the arrest and conviction of the individual or individuals responsible for the Fort Pierce shooting.