As part of its free exhibition We the People: The Radical Notion of Democracy, which explores the importance of the U.S. Constitution and free speech to democracy, the Crystal Bridges Museum of American Art recently hosted the event “Evening Talk: Hillary Clinton and Angie Maxwell.”

The conversation featured the U of A’s own Angie Maxwell, director of the Diane Blair Center of Southern Politics and Society, joining former Secretary of State, U.S. Senator and First Lady Hillary Clinton.

Drawing from their careers, expertise and experiences, the duo explored how the U.S. Constitution and other foundational documents shape lives, with a special focus on these documents impact Arkansas and the South.

While tickets to the Nov. 30 event quickly sold out, Arkansas PBS livestreamed the lecture, which is now available to view online. 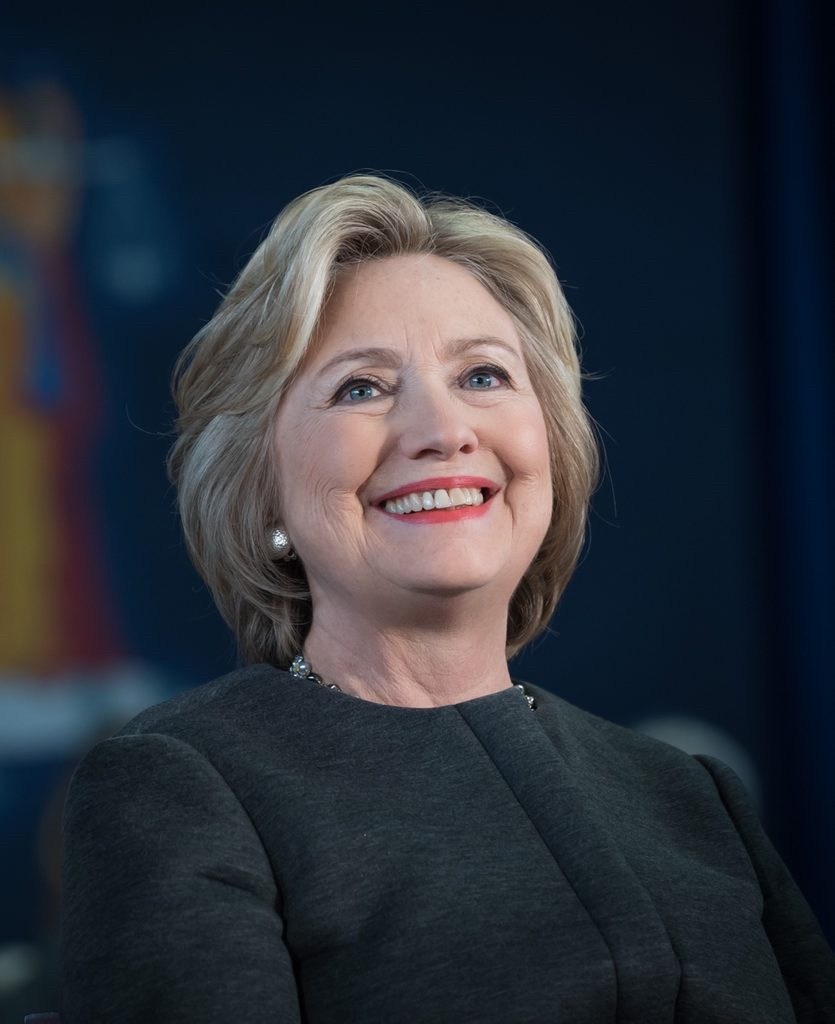 Clinton played a central role in restoring America’s standing in the world, reasserting the United States as a Pacific power, imposing crippling sanctions on Iran and North Korea, responding to the Arab Awakening and negotiating a ceasefire in the Middle East. Earlier, as first lady and senator for New York, she traveled to more than 80 countries as a champion of human rights, democracy and opportunities for women and girls. She also worked to provide health care to millions of children, create jobs and opportunity, and support first responders who risked their lives at Ground Zero.

In her historic 2016 campaign for president of the United States, Clinton won 66 million votes. She is the author of nine best-selling books and host of the podcast You and Me Both. She is married to former U.S. President Bill Clinton, has one daughter, Chelsea, and three grandchildren: Charlotte, Aidan and Jasper. 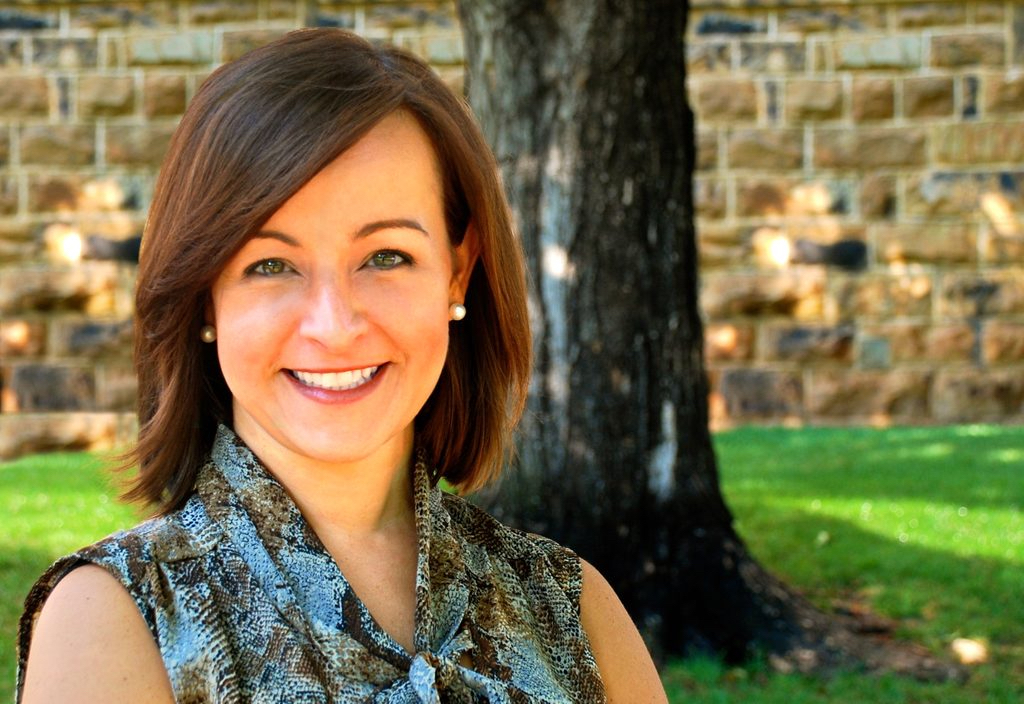 About Angie Maxwell: Angie Maxwell holds the Diane Blair Endowed Chair in Southern Studies and is a professor of political science at the U of A, where she serves as the director of the Diane Blair Center of Southern Politics and Society. Maxwell is a Truman Scholar who received her Ph.D. in American Studies from the University of Texas.

Her research and commentary have been featured in Henry Louis Gates’ Reconstruction on PBS, on MSNBC’s The Reid Report and The Cycle, and on NPR’s Here & Now. Maxwell is the author of The Long Southern Strategy: How Chasing White Voters in the South Changed American Politics (Oxford University Press, 2019), named the Times Higher Education Book of the Week, and The Indicted South: Public Criticism, Southern Inferiority, and the Politics of Whiteness (UNC, 2014), which won the V.O. Key Award for best book in Southern politics and the C. Hugh Holman Honorable Mention for best book in Southern literary criticism. She is the co-editor of Unlocking V.O. Key, Jr. (2011), The Ongoing Burden of Southern History (2013) and The Legacy of Second Wave Feminism in American Politics (2018), and editor of the new edition of Ralph McGill’s A Church, A School (2012).

Laughing the pain away: How Egyptians talk about the economic crisis in memes – Society – Egypt