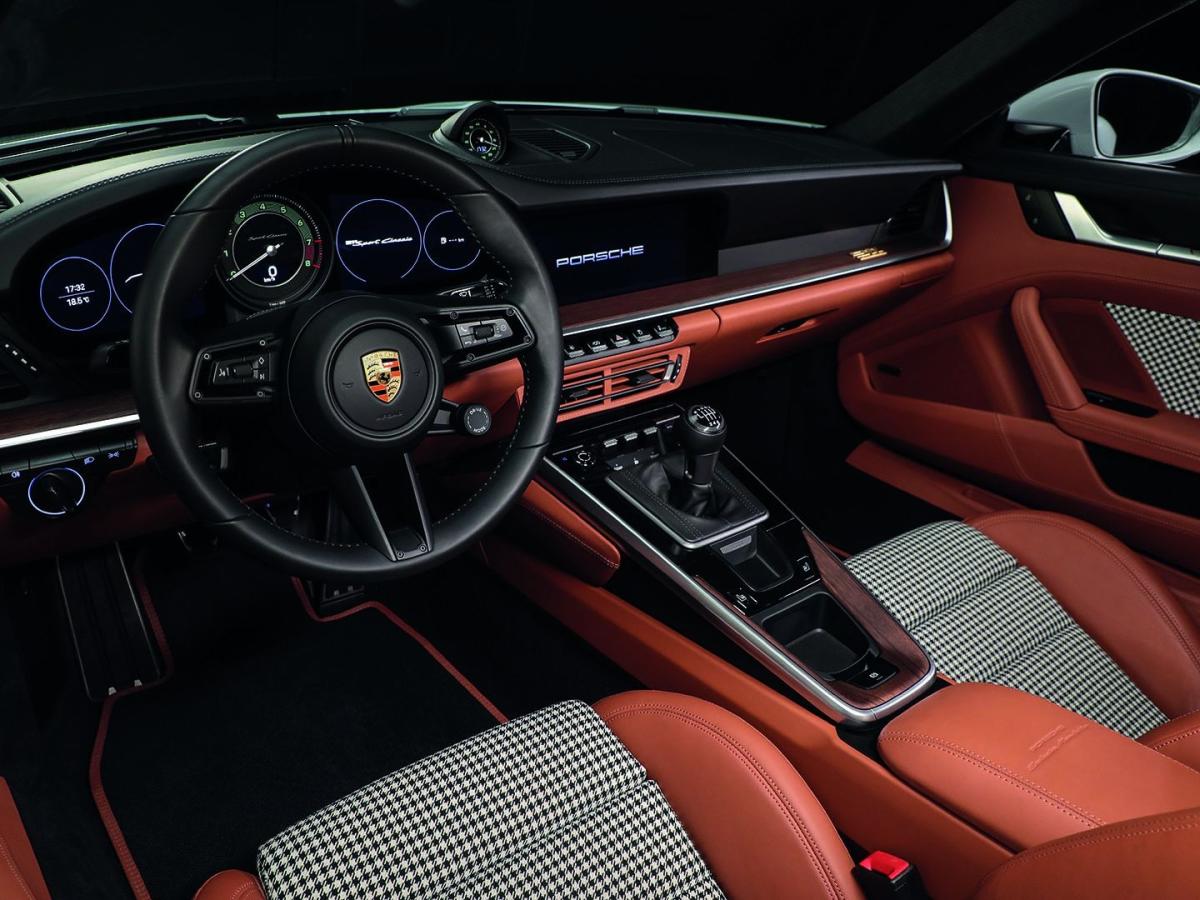 “Is it still ok to get a physical Porsche tho?” said Alfonso (Fonz) Olvera, CEO of non-fungible token (NFT) ownership platform Tokenproof, on Twitter Tuesday morning.

“Wen Kia mint? I’m sure I could afford that,” he joked in another tweet.

Olvera’s tweets reflect the broader sentiments felt by some in the NFT community in response to German carmaker Porsche’s debut NFT collection, which opened for minting on Monday. While users took to Twitter to poke fun at the project as it struggled to gain traction in the hours post-launch, the stalled mint served as a lesson to companies on how to build a Web3 strategy with community input at the forefront.

The legacy sports car manufacturer opened its mint on Monday morning, pricing each NFT – a digital replica of the iconic 911 model – at 0.911 ETH, or about $1,490. The company teased future integrations for holders, including the ability to customize the design and rarity of their NFTs.

But it appears Porsche could have used some roadside assistance in its project rollout. As of Tuesday afternoon, only around 1,600 of the 7,500 NFTs had been minted, and many NFTs were selling on secondary marketplaces like OpenSea for less than the mint price.

Noting the lack of momentum, Porsche put its project in reverse and said that it would halt its mint. “Our holders have spoken,” its official account tweeted.

Building a project for the community

In the 24 hours since the project opened its mint, NFT creators and collectors took to Twitter to voice their frustrations about how the project was created, marketed and sold.

During the hype cycle of 2021 and the beginning of 2022, many brands were eager to jump into Web3 through NFT projects, crypto payments and metaverse integrations. Some viewed the endeavors as central to transforming their business strategy and embracing a digitally-native audience, while others saw an opportunity to capitalize on a perceived short-term trend.

To many enthusiastic collectors, artists, creatives, builders and gamers, NFTs and Web3 technology is no passing fad. In fact, many view Web3 as the inevitable future progression of the internet, where power and ownership are placed back into the hands of creators.

“Web3 isn’t a new pool of consumers for brands to extract from, it is an opportunity to provide new value for consumers and curate a community around the brand.” Betty, co-founder of the popular NFT collection Deadfellaz, told CoinDesk.

In recent years, we’ve seen large companies tap into blockchain strategies with varying levels of success. Whether digital collectibles, virtual wearables or tokenized utility, companies that have focused on building projects for the long term, hiring staff who understand Web3 and cultivating their community have seen positive results.

In November, Nike released .SWOOSH, a community-based platform to create and purchase digital wearables like shoes and sports jerseys. It also serves as an educational platform to help onboard its massive audience of sneaker enthusiasts to Web3. The platform is set to release its first NFT collection this year.

In the leadup to this point, Nike spent several years building relationships and learning about NFTs, metaverse platforms and blockchain technology so it could get the project right. In early 2020, it began testing an RFID chip in its sneakers to log data on the blockchain. A year later, it purchased digital wearables company RTFKT to bring its virtual footwear into the metaverse.

Other brands have chosen to tap into existing NFT communities to release products that are created specifically for holders. In August 2022, jewelry company Tiffany & Co created a collection of diamond necklaces for holders of CryptoPunk NFTs.

Global coffee giant Starbucks has even chosen to revamp its wildly-popular loyalty program by placing it on the blockchain. In December, it rolled out a closed beta test for its Odyssey rewards program, integrating features to help onboard newcomers into Web3 (for example, users can purchase NFTs in the app without purchasing crypto or setting up a wallet).

It’s certainly not an easy feat for a massive global brand to meaningfully integrate emerging technologies into its existing framework. However, those that have made the leap have shared strategies for making the transition easier.

Keith Grossman, president of Moonpay and former president of TIME magazine, who helped bring the publication into Web3 with its NFT collection TIMEPieces, told CoinDesk that brands must look at Web3 as a way to deepen consumer engagement.

“However, revenue cannot be the leading driver for this evolution,” he added. “Rather, it should be the outcome of a thoughtful strategy and execution.”

Amanda Cassatt, CEO and founder of Serotonin, told CoinDesk that while many brands simply aim for profit, they need to dig deeper to find the best product-market fit.

“The expectation today is that a brand should add value before it asks the community to buy anything,” said Cassatt. “This starts the relationship on the right foot for building long-term trust.”

While more brands are likely to enter the NFT and crypto space this year, industry insiders continue to stress the importance of understanding your audience and adding value to a space already rich in culture and engagement.

“There is so much value and long-term potential opportunity entering the space as unquestionably additive…” Erick Calderon, founder of generative art platform Art Blocks, tweeted.

Mastercard and Binance to Launch Prepaid Crypto Card in Brazil

The Biden White House just rolled out some of its most anti-crypto language yet. They may regret it.