PARK CITY — The tragedies of nuclear testing are not over, advocates and directors with the world premiere of the film “Downwind” told the audience at the Slamdance Film Festival in Park City Monday evening.

“Subsequent generations may suffer more than the original exposed generation,” Dr. Brian Moench, founder and president of the Utah Physicians for a Healthy Environment, said. “The faces behind the statistics we’ve heard are real human beings, but there will be more who you don’t see because they haven’t been born yet.”

The Slamdance Spotlight documentary film is still relevant today, locally and globally. The film exposes an often-forgotten chapter of U.S. history and the ongoing health consequences for Americans living downwind.

Some 928 nuclear detonations took place from 1951 to 1992 near Las Vegas, Nevada. These included the 100 atmospheric tests residents of Southern Utah could watch. Research shows St. George has above-average rates of radioactivity compared with the nationwide average.

The West Shoshone is also profoundly affected by the government’s testing. Ian Zabarte, principal man of the West Bands of the Shoshone Nation, said their sacred land continues to be cordoned off as a nuclear test site.

For 40 years, large-scale atomic weapons obliterated the landscape. It exposed people, the environment, livestock and agriculture across the country to deadly fallout. Zabarte said despite a moratorium on testing, the Nevada Test Site remains operational with the possibility of resumed testing.

“The film ‘Downwind’ is important because it provides us with an understanding of the past,” Zabarte said. “Awareness is key. If we’re going to protect future generations, we need to know what happened in the past and not repeat those mistakes.

Zabarte said that atomic weapons are illegal under the new international law, the Treaty on the Prohibition of Nuclear Weapons, which was enacted on Jan. 22, 2021.

“We can protect our environment, our Mother Earth, by ending our obsession with nuclear weapons of mass destruction,” Zabarte said. “We can join the Treaty on Prohibition of Nuclear Weapons,.”

The film calls for government accountability and humanitarian justice. Mary Dickson is an advocate and cancer survivor. She has recently been diagnosed with thyroid cancer. Dickson doesn’t think nuclear weapons and nuclear testing prevent nuclear war. She believes atomic testing is a form of nuclear war and is responsible for her illness and the illnesses of others.

“When you look at Hiroshima, Nagasaki, outright killing cities and all of the tests, we did more testing than any other country,” Dickson said.

The U.S. government conducted nuclear testing in Nevada and the South Pacific, Colorado, Alaska and Mississippi.

“When you look at the victims, nationwide, and worldwide, we’ve killed a lot of people,” Dickson said. “And there’s also the development of nuclear weapons. Every step along that nuclear chain, there were victims of nuclear weapons and it’s not over.”

She added that the U.S. government has admitted in a study by the National Cancer Institute that 6 million Americans were exposed to radiation from testing in Nevada. Dickson also distributed a map showing nuclear fallout.

Douglas Brian Miller, co-director and director of photography, was drawn to the health consequences of nuclear testing due to some of his family experiencing cancer.

Additionally, Miller noticed many of the cast and crew of “The Conqueror,” starring John Wayne and Susan Hayward, developed cancer. The director’s research showed that 41% of the 220 film crew members developed cancer during their lifetime, and 21% died from it.

“The Conqueror” was produced in the St. George area, 134 miles from the Nevada National Security Site, while atomic tests were conducted. The federal government had reassured residents the bomb tests posed no health hazard.

Shapiro told the audience they are talking with potential distributors about getting the film out in the world to educate as many people as possible. He said people need to monitor the government to ensure nuclear testing doesn’t start again.

The Radiation Exposure Compensation Act is for people exposed to nuclear blasts who may qualify for a one-time lump sum of $50,000. But Shapiro said only three states and remote counties are eligible. 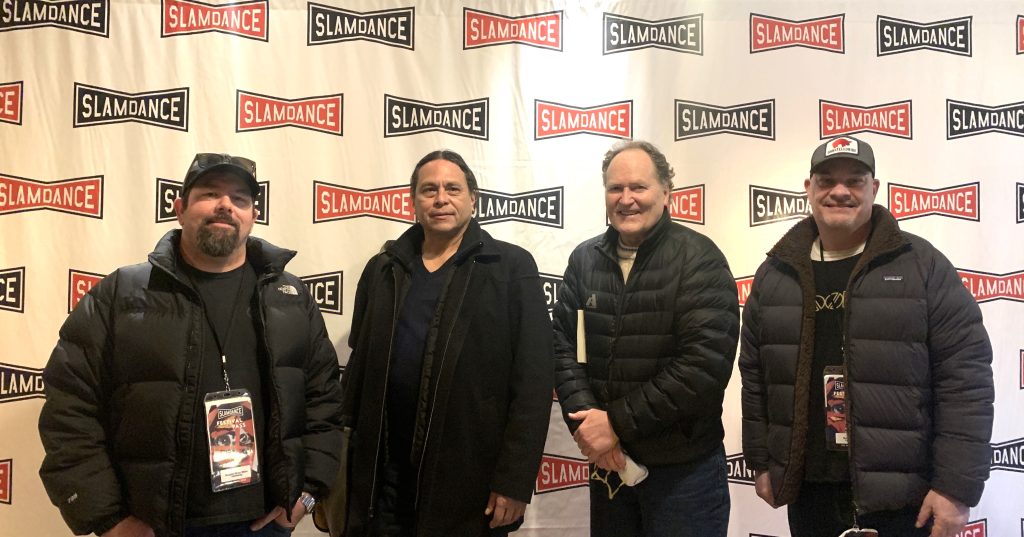 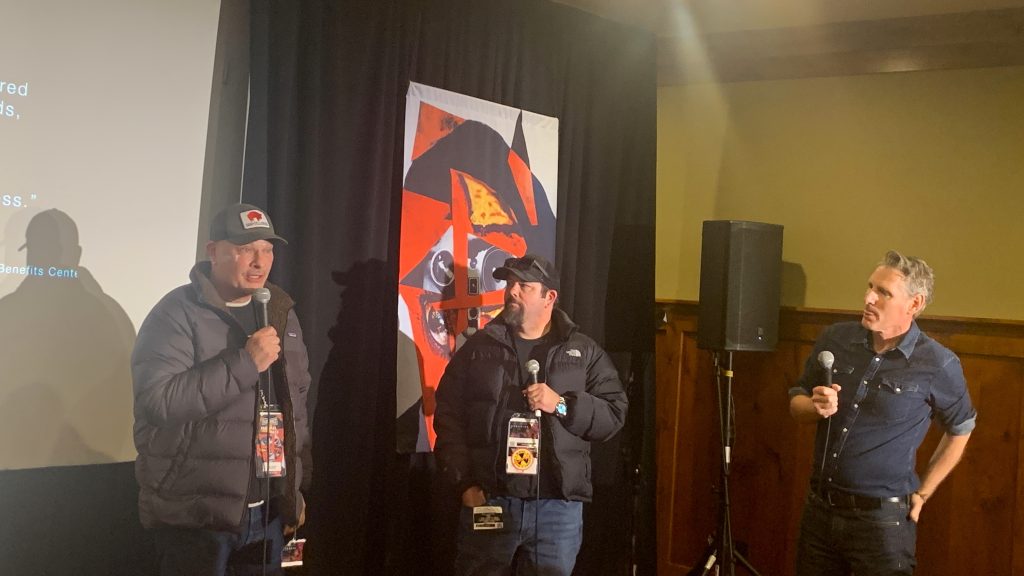 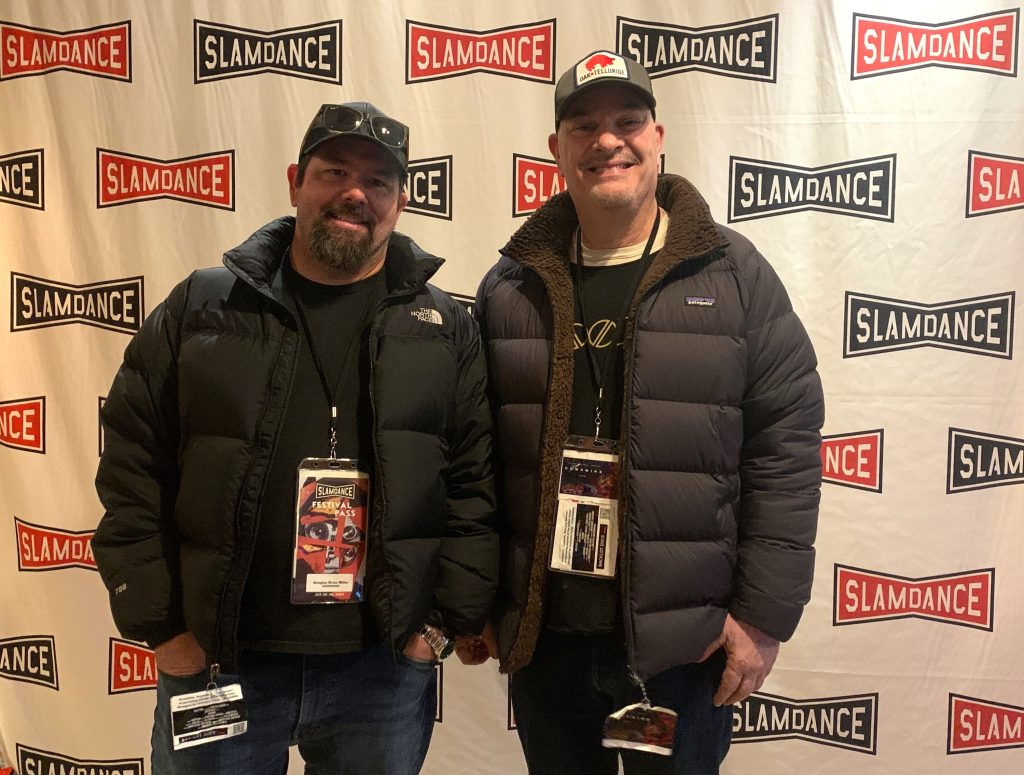 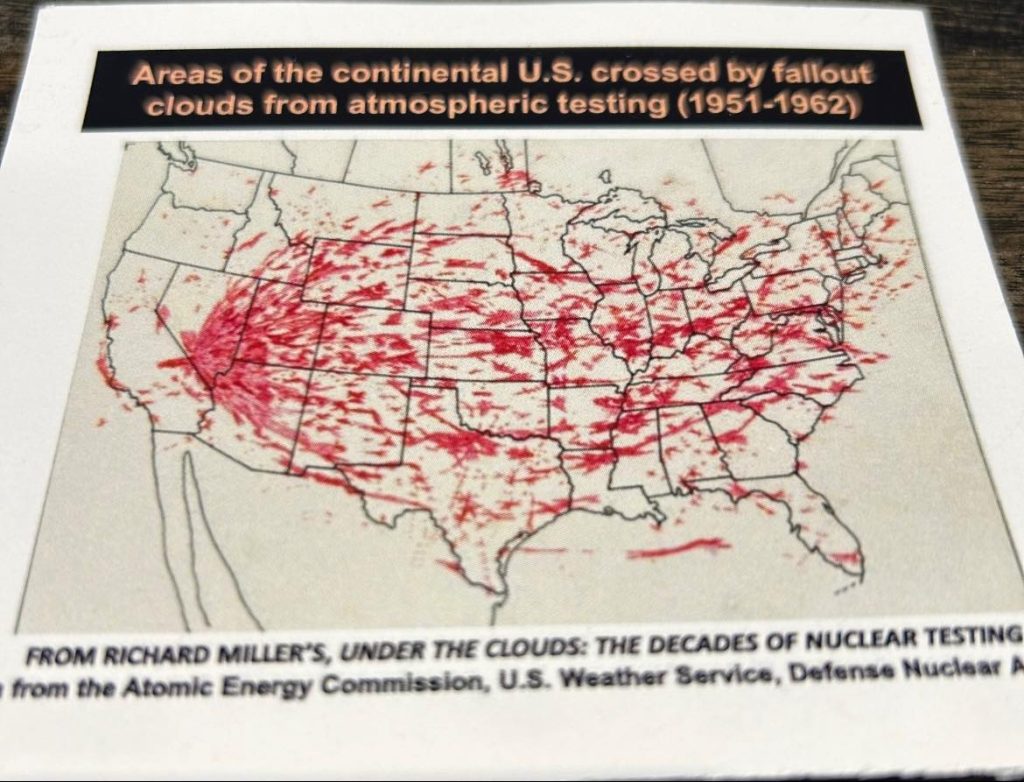 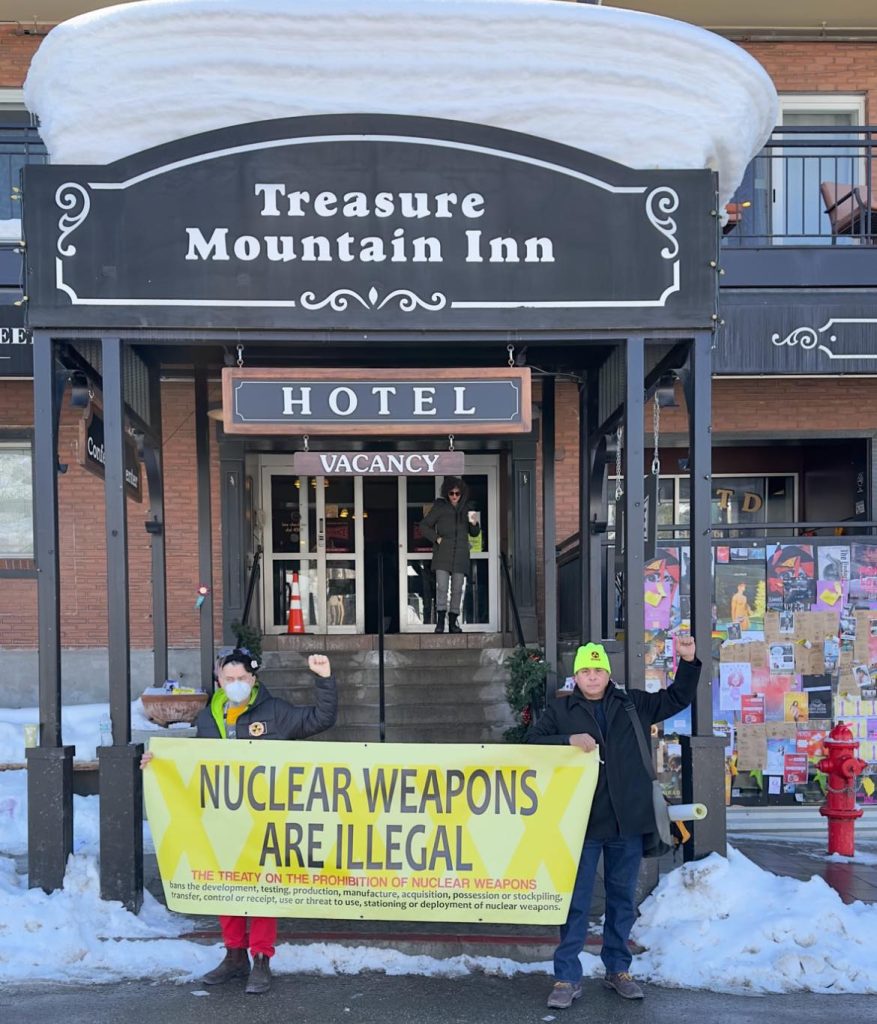 Stephanie DeGraw is an award-winning journalist. For 25 years, she engaged in journalism, broadcasting and public relations. DeGraw worked for the Salt Lake Tribune, Associated Press and The City Journals. She was a reporter for a CBS television station in Twin Falls, Idaho. She graduated from Weber State University with a Bachelor’s Degree in Journalism and Broadcasting.