Japan’s space agency said Friday that one of its research teams tampered with data from an experiment simulating life on the International Space Station.

The team, headed by 58-year-old astronaut Satoshi Furukawa, “fabricated” as well as “altered large amounts of data” concerning the psychological well-being of participants in the experiment, the Japan Aerospace Exploration Agency said at a press conference.

Although not believed to be directly involved in the misconduct, Furukawa bore partial responsibility as he had a “supervisory role” in the experiment, JAXA Vice President Hiroshi Sasaki said.

Sasaki said the astronaut will face the “appropriate” disciplinary action, but added that changes to Furukawa’s voyage to the ISS planned for next year have “not been considered.”

Apologizing for the incident, Sasaki said “sloppy management of the experiment has damaged the credibility of (our) research data, and the scientific value of research as a whole.”

The experiment involved eight people who were confined to a closed environment for about two weeks with the intention of assessing their stress levels and mental well-being. 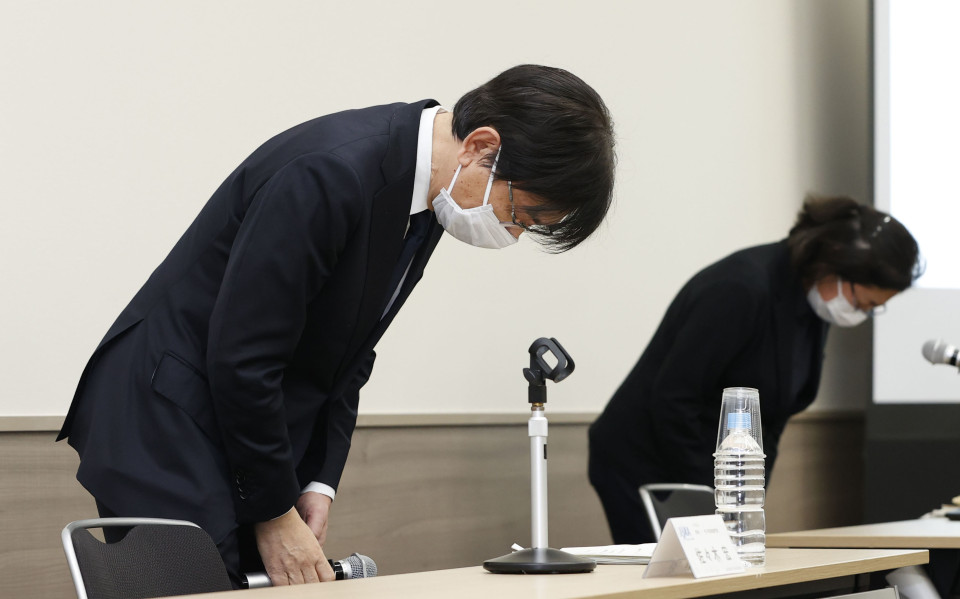