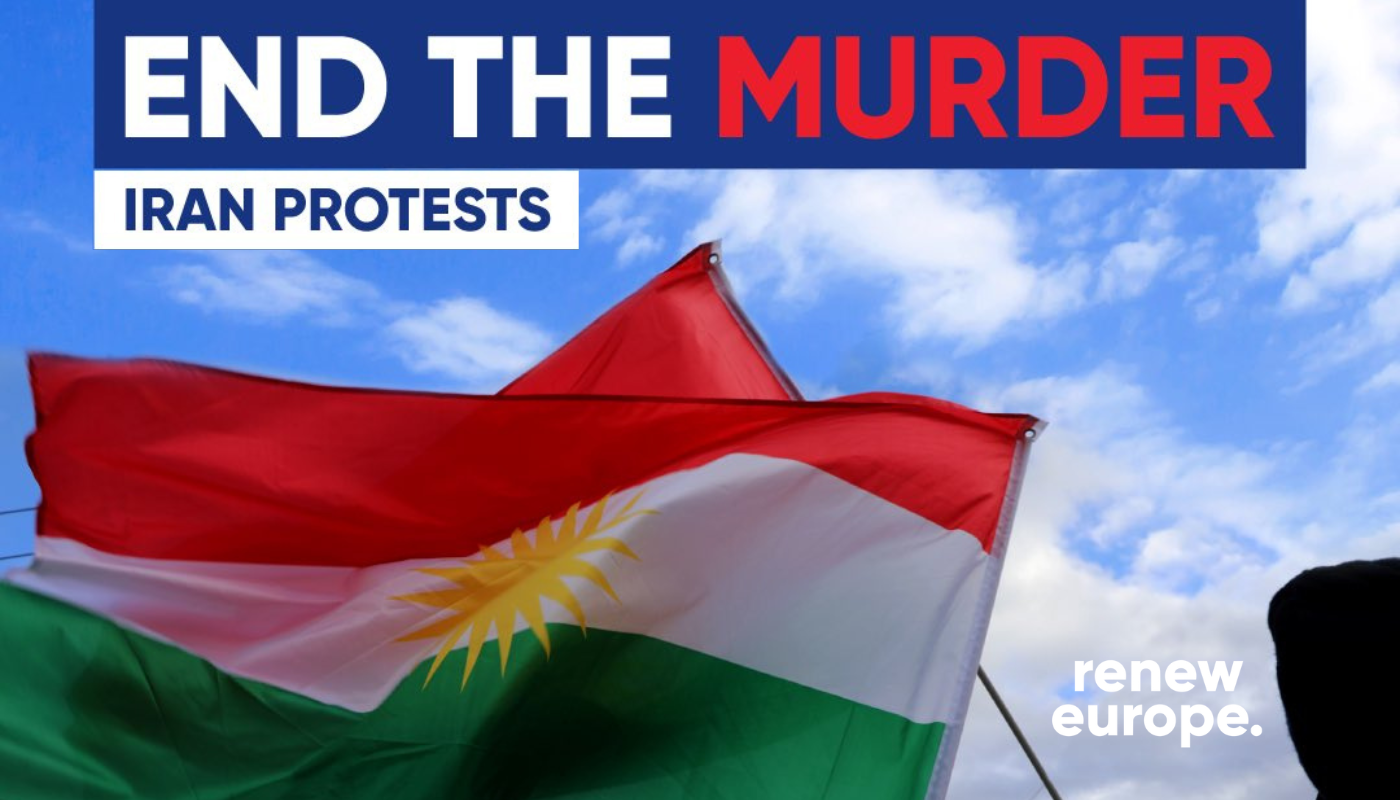 The Renew Europe Group in the European Parliament strongly condemns increased use of the death penalty and abuses of power by Iranian security forces against peaceful protestors, calling on the Council of the EU to strengthen sanctions against the regime and its officials, and designate the Islamic Revolutionary Guard Corps as a terrorist organisation.

In a resolution on the EU response to the protests and executions in Iran, approved by the European Parliament plenary last week, Renew Europe condemned the Iranian regime’s supply of weapons to Russia for its war of aggression against Ukraine, and urged the Council to consider reinstating some of the restrictive measures imposed on Iran prior to the Joint Comprehensive Plan of Action.

The EU must better coordinate to ensure the safety of the Iranian diaspora on its territory and enhance support for independent human rights and civil society organisations, independent media platforms and efforts of like-minded partners to maintain internet connectivity in Iran.

“Mohammad Mehdi Karami, Seyyed Mohammad Hosseini, Alireza Akbari were hanged some days ago because a whole people are rising up and making Tehran tremble. The democratic revolution is not weakening, and the EU must show unfailing solidarity and impose targeted sanctions. At the same time, we demand the unconditional release of the 25 Europeans, including the Belgian Olivier Vandecasteele, imprisoned without reason and sentenced in a sham of justice. We must act united to save our hostages.”

“Putting the IRGC on the EU’s terror list is not just condemning IRGCs dangerous ideology and terror activities, it is above all a strong signal of support to the brave Iranian people. Blocking IRGC propaganda, IRGC financial assets and travel opportunities will also help to protect the Iranian diaspora in Europe. Women, life and freedom starts with listing IRGC as a terror organisation.”

Disney Parks can’t stop from turning the Tower of Terror into a Marvel attraction! Credit:…