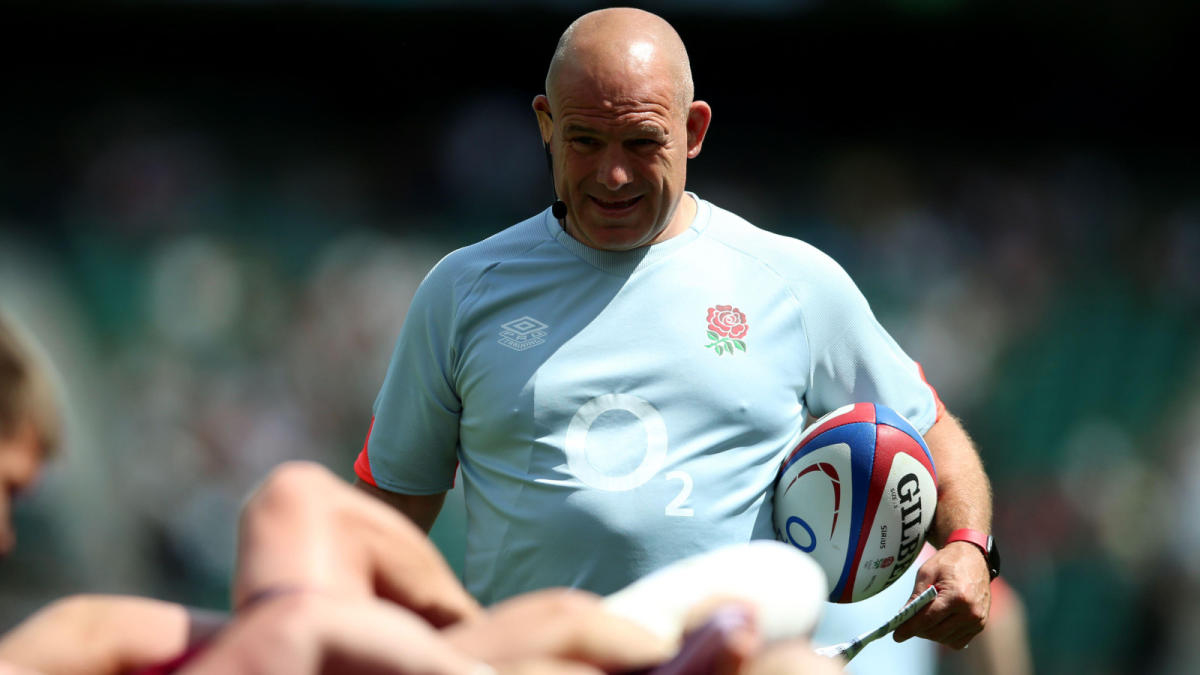 England: Richard Cockerill warns side they ‘have to survive’ spells against Springboks and gives his take on the ‘Bomb Squad’


England forwards coach Richard Cockerill has warned his side they must “stay in the game” during spells at Twickenham when they face the Springboks.

The two rivals meet again on Saturday in a rematch of the 2019 Rugby World Cup final, with England having gained revenge for that loss on home soil last year.

That close 27-26 win at Twickenham was a typically physical contest and Cockerill has told his troops to expect more of the same from South Africa this weekend.

England ready for the challenge

“The Springboks play in a very different way to most other teams,” he said ahead of the game.

“They don’t vary much. You know what’s coming, they’re coming through the front door and you have to match that.

“We managed it last year in the same fixture but only just and we have to make sure that whatever happens, when we have periods when we’re on top or are under pressure, we have to survive, stay in the game and make sure we convert our pressure into points.

“Against New Zealand, although for the first 70 minutes we were under huge pressure in parts, we hung on and we stayed in it.

“We have to be very physical and match whatever the Springboks bring and wherever possible try and get dominance. It’s going to be tough but it’s a challenge we’ve got to go at.

“We felt we were a little bit off in the set-piece at some parts against New Zealand and there’s no greater challenge on that front than what we’re facing in South Africa.”

England‘s team selection for the match sprung a handful of surprises as Mako Vunipola and Jamie George were preferred from the outset alongside Kyle Sinckler.

That means Ellis Genge and Luke Cowan-Dickie will come off the bench and likely face the Springboks’ ‘Bomb Squad’, a term Cockerill has offered an opinion on.

“My attitude to the Bomb Squad is that it’s a narrative they like to create. Our three lads on the bench don’t think they’re inferior to what they’ve got,” he said.

“When they bring their front-row on and when we bring the finishers on in Genge, Luke and Will, we’re looking forward to rolling our sleeves up and getting into it. They know what they need to do.

“That’s a very combative starting three and that energy and aggression off the bench is something that I’m looking forward to seeing.”

One win out of three so far

England have won just one of their three games thus far in the autumn, but while a victory would be positive, Cockerill feels lessons will be learned either way.

“We want to win but it’s not the end of the world if we don’t and we’ve not solved all our problems if we do,” he said.

“It will be a good way to finish the year leading into the Six Nations. Of course it’s good to win so that we can keep building. We have to keep learning our lessons.

“We learned our lessons against New Zealand and now we need a much improved physical performance, especially from the forward pack, to make sure we do what we want to do.”

The article England: Richard Cockerill warns side they ‘have to survive’ spells against Springboks and gives his take on the ‘Bomb Squad’ appeared first on Planetrugby.com.

While vacancies have also fallen from record levels, they are still historically high at 1.2m,…