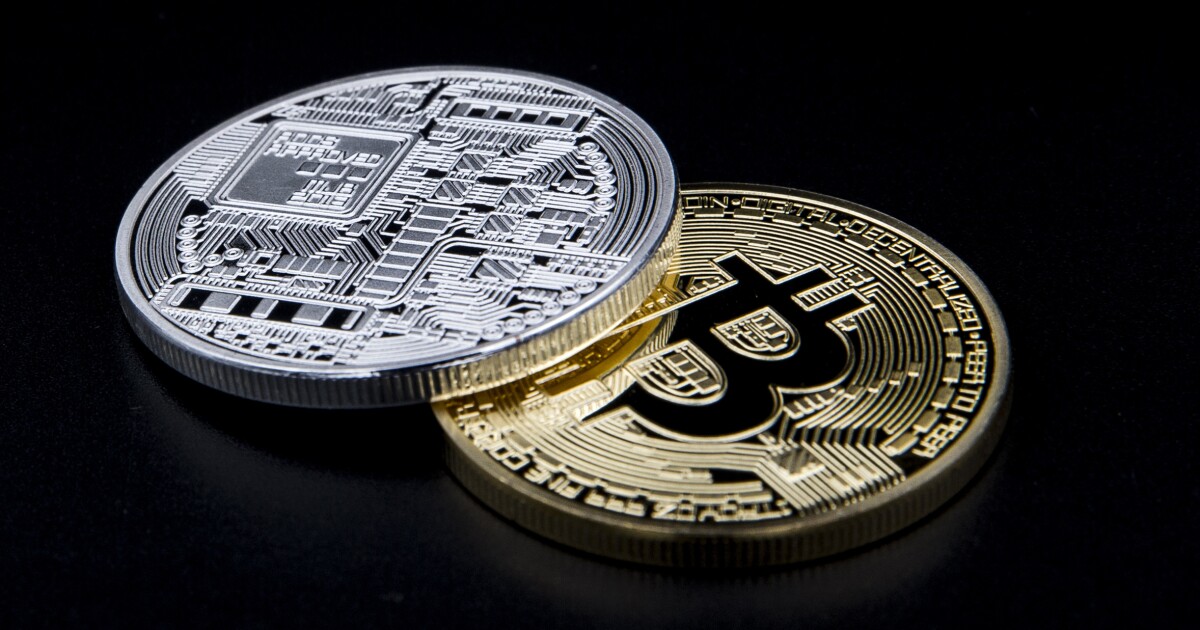 One state university is introducing a course based on blockchain – the backbone of cryptocurrencies like Bitcoin. While volatile investments, some predict cryptocurrency will only continue gaining relevance.

Dakota State University’s blockchain course is open to students and the public. It begins this spring.

“So, from a very non-technical perspective, it’s kind of a way of keeping track of an asset, kind of a record that is shared amongst many different people,” Tech said. “If there is a change made on this record, this change is then shown everywhere.”

Changes like making an investment or purchase with cryptocurrencies. Its security is based on many different people being able to track the changes.

Tech said the ramifications of blockchains remain to be seen.

“We don’t quite know in the management world how much blockchain technology will take into account when we talk about supply chain,” Tech said. “On the flip side, when we talk about cryptocurrencies, I think we’re already seeing some really disruptive stuff going on.”

Course co-instructor and Bitcoin enthusiast Bailey Belisario said he wants to raise awareness for the technology as he expects cryptocurrencies to become a force in coming decades.