Bitcoin will survive current FTX crash, there have been harder times in crypto space 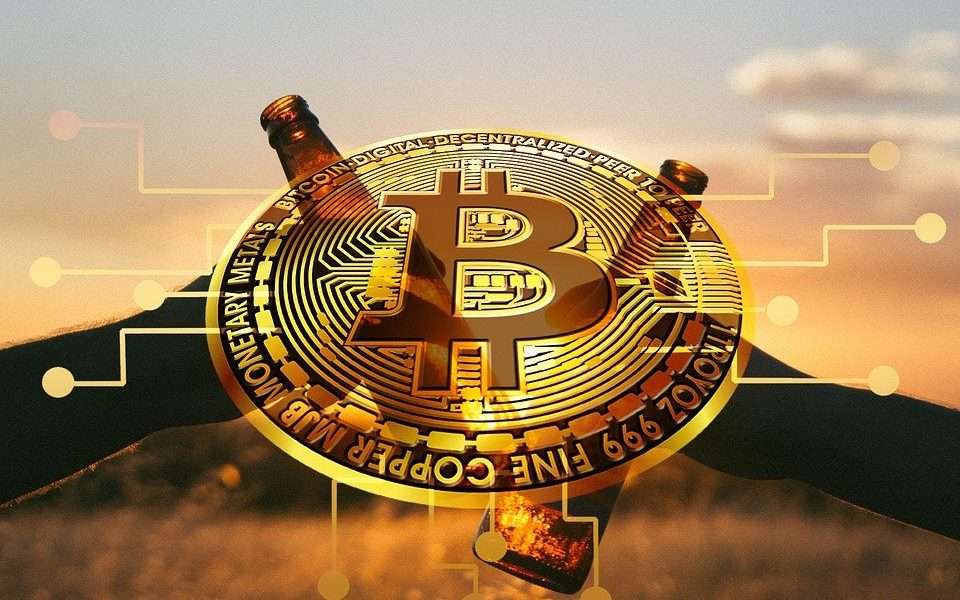 The collapse of the crypto exchange FTX earlier this month has gripped the entire crypto space with huge fear. There have been talks in the cryptosphere that the falling of a giant like FTX could bring an end to Bitcoin and the overall crypto space. Besides, the fears have been exacerbated with Celsius Group facing a liquidity crunch and DCG coming into trouble.

With multiple factors into play, the question in everyone’s mind is will Bitcoin survive this tsunami? Alleviating some of these investors’ fears, blockchain analytics firm Chainalysis shares an interesting analogy.

Sharing a comparison between the two, Chainalysis noted that Mt. Gox had larger crypto market shares than FTX. Back in 2014, Mt. Gox captured 46 percent of the total market inflows compared to FTX’s 13 percent now. In its report, Chainalysis noted:

FTX’s collapse has shaken the #crypto market. But this is not the first time crypto has faced significant turmoil related to the collapse of an exchange. Mt. Gox was a bigger industry player than FTX at the time of its collapse.

That’s good news since Mt. Gox’s collapse didn’t destroy crypto. However, the trajectories of the businesses matter too, especially when considering the psychological impact of a collapse.

The blockchain analytics firm stated that Mt. Gox’s market share was on a decline during its collapse while FTX’s market share was increasing. Chainlaysis explains that although this might seems to be a bigger blow to the industry’s confidence, the story changes while looking at the $ inflows over time. “Mt. Gox accounted for 10.9% of total service inflows in the 12 months before its collapse, vs 4.7% for FTX.,” it adds. It further added:

Mt. Gox was becoming one exchange among many during a period of growth for the category, taking a smaller share of a bigger pie. FTX on the other hand was taking a bigger share of a shrinking pie, beating out other exchanges even as its raw tx volume declined.

In another interesting development, a crypto wallet attributed to the BTC-e exchange further linked to the Mt. Gox hack came to life on Wednesday, November 23, sending a total of 10,000 Bitcoins worth a staggering $165 million.

The transactions were split into two parts. In one part of the transaction, a crypto wallet received 3,500 bitcoin which further forwarded 300 BTC to another destination. further split of this landed the BTC into several wallets not linked to any known custodial provider. The rest of the 6500 Bitcoins have stayed put.

Post the Mt. Gox episode, Bitcoin has been under selling pressure and is trading at $16,520 as of now. As per Bloomberg analyst, Bitcoin could see another 40 percent price correction from here.

When Gov. Glenn Youngkin proposed that a small nuclear reactor be built in Southwest Virginia,…